The psychological effects we may experience following our involvement in an unexpected event can vary for all of us. Our uniqueness extends to our ability to cope and manage with our own experiences as the individual injured – or who has suffered a significant medical emergency – or as a known loved one or witness.

And if we are that witness, our recollections of an event and the emotions associated can be even more powerful – if we believe we were powerless to make a difference. We might then assign all manner of judgements and ‘should haves’ to compound our pain further!

We don’t even have to physically witness an incident to be adversely affected!

Just being told of something devastating, especially if we can make even the most tenuous connection or association can be enough! Many in my local community are currently (naturally) feeling emotions ranging from devastation – to shock and dismay, following a recent tragic road crash which resulted in the deaths of four souls.

When people think of ICE!

In 2005, I was a serving paramedic and a concept I created became world renowned for helping to address a need to quickly identify individuals who had succumbed to trauma or become so medically unwell they couldn’t communicate for themselves. I designed ICE – In Case of Emergency to satisfy a number of needs, each inter-dependent on the other. It’s the final point in the list below that is most relevant to this article: 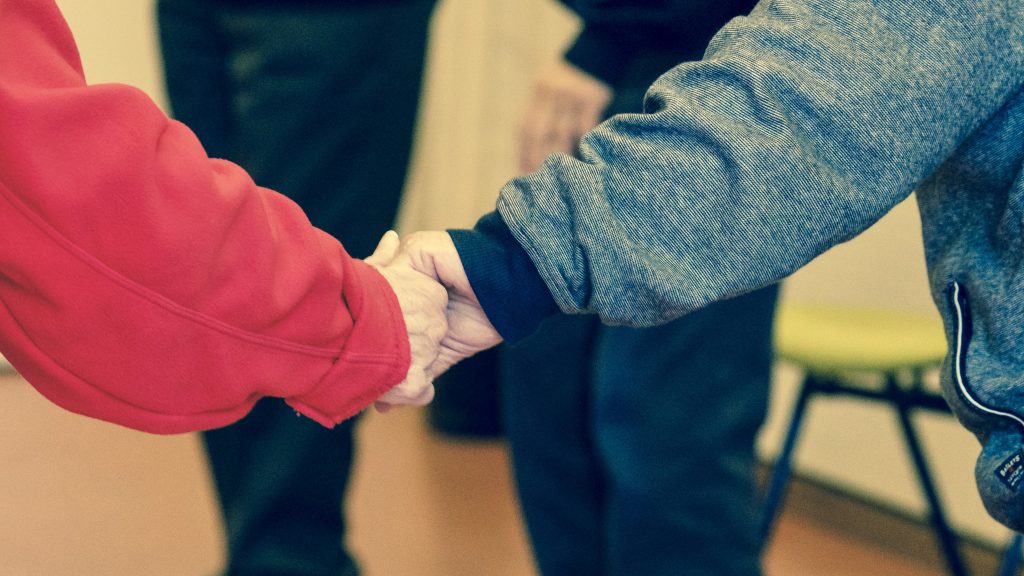 Dancing at the Party

…while my loved one dances in and out of consciousness – alone! Imagine finding out, many hours – and even days later, that a loved one has been lying critically ill (or worse!) in hospital – as a patient unknown. (P/U). What is likely to be the psychological outcome for both the injured/sick – and the loved ones?

That said, casual observers of traumatic incidents can in some specific circumstances benefit from a delay before intervention. 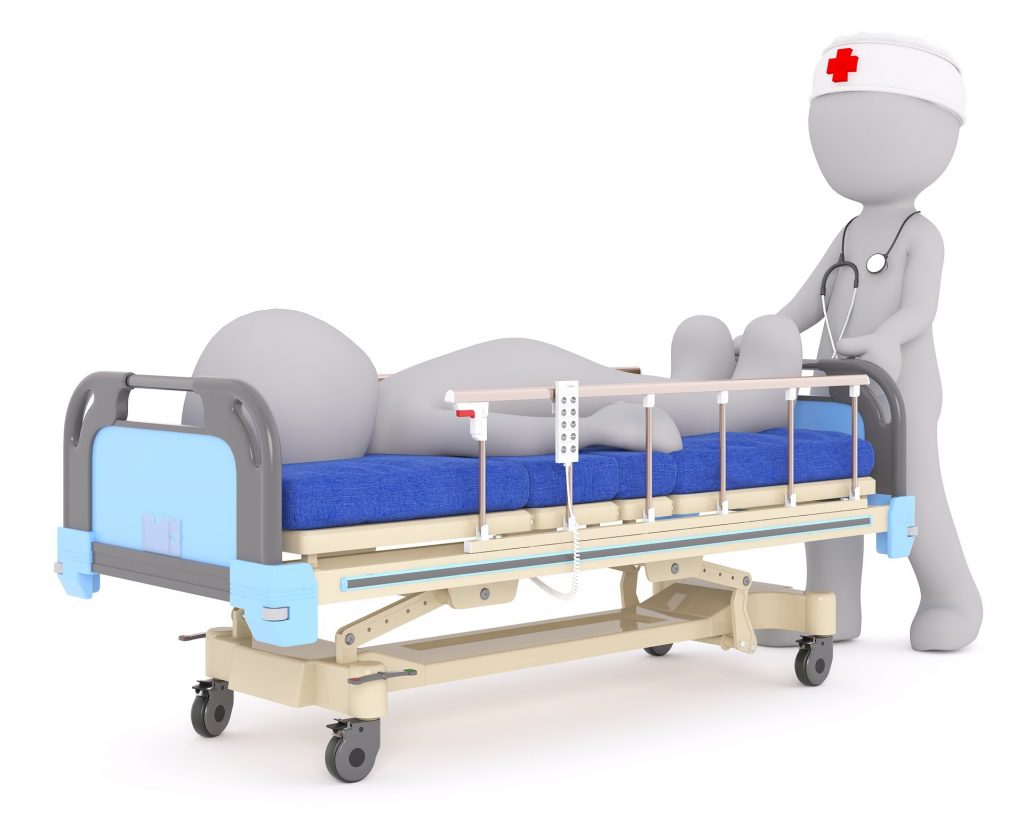 Knocked off his Bicycle

I recall a time in the mid-80’s when I was ‘touched’ by a number of events which I now led to my response to another unexpected event.

Following the death of a family member and during a period of fairly low-level depression, a work colleague’s father (whom I had met only briefly) was tragically killed in a traffic incident. Out of the blue; I felt devastated! I can recall vividly – even today, sitting in my kitchen after finding myself unable to sleep as thoughts and judgements swept me away. The level of grief emotions I felt was so disproportionate to my knowledge of the victim, yet, it felt as if he had been my own father.

We cannot accurately predict how two people witnessing the same incident will respond after an event. Two soldiers in a ‘theatre of war’ may witness untold horror – and humanity at its worst. Let’s imagine they are side-by-side and observe a mother and child killed by a bomb. We might imagine that would be enough to deeply traumatize anyone, yet, they may well have very different recollections of the event – and as a direct result, very different emotions.

Most commonly associated with the military, PTSD is diagnosed in so many more outside of ‘active’ duty. It may be from a domestic incident, such as emotional abuse, physical or sexual abuse. It may be due to sustained exposure to traumatic events, such as with the daily work undertaken by paramedics, police, and fire officers; when emotional resilience runs low – the symptoms of ‘safety-seeking’ – among others, may begin to manifest and become observably apparent.

Serious medical illness can also be just as devastating for some more than others. I’ve witnessed first-hand, the loss of confidence and enhanced sense of one’s own mortality that can be met with elation and a healthy fresh perspective, and those who fall into deep depression!

To engage with help, we have to drop the expectations of others.

So many sufferers, of what can be short-lived mental health illness, delay seeking guidance and therapy (such as that found via talking therapies, including cognitive behaviour therapy (CBT) and counselling), where to intervene and engage sooner can bring sustainable and measurable improvements to the trauma encountered.

Why do individuals delay seeking help?

Because to consider seeking help, may lead to an incorrect and inappropriate sense of ‘failure’ or ‘weakness’, not meeting the perceived expectations of others.

You can take accountability for your wellbeing.

Whether as a witness or directly injured/ill, only at that time of that event were you a ‘victim’. Choose to be empowered to remove yourself from ‘that’ moment, and gain fresh perspectives once again. Speak to a counsellor, who can be recommended, to build enough evidence to trust in the process of ‘letting go’ of the emotions associated with the memory emblazoned in your mind.

Managing the After-Effects of Trauma