We welcome back, guest author, Alice Porter who shares her thoughts on what to look out for in spotting the signs of mental health issues in our elderly and how we can help them to improve their mental health. 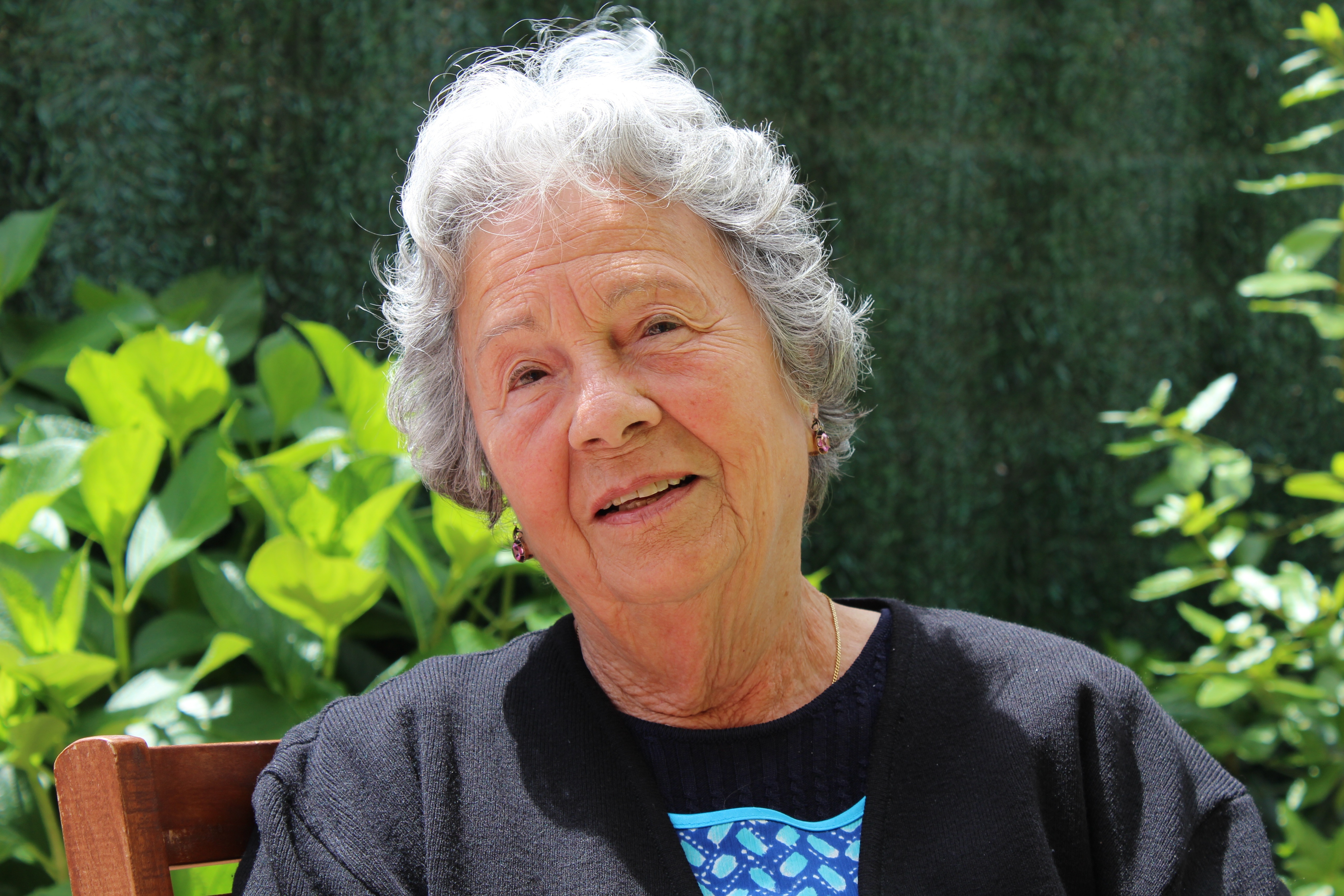 According to the Mental Health Foundation, the 5 key factors that affect the mental health and wellbeing of older people are:

Getting older, and retirement, mean a change in lifestyle for most which is why it is important to take care of yourself both physically and mentally. There is a general assumption that mental health problems are a normal aspect of ageing; 20 percent of adults aged 55, or older, have some type of mental health concern. However, whilst a significant number of people develop depression or dementia in old age, these conditions are not necessarily an inevitable part of getting older.

It’s natural for some changes to occur as our loved ones get older. Regular forgetfulness is to be expected, but persistent memory loss and cognitive impairment is something that can be more serious and an indication of a mental illness. Some of the most serious indicators that your loved one is suffering with a mental illness are:

These signs are all red flags and should be addressed swiftly. One of the best things to do is to speak to a professional (ie a doctor or a geriatric psychiatrist) so that you can ensure the best care and advice.

How to Improve the Lives of the Elderly

As previously mentioned, some of the key factors that affect mental health are the participation in meaningful activities and relationships with others. So, it’s of utmost importance to make sure that you have regular contact with your loved ones and that you encourage them to partake in cognitive activities such as brain teasers, Sudoku and crossword puzzles as this will help to keep them sharp.

If you’re unable to see them every day, then it’s important to have other ways of checking up on them. Some of the best ways to keep in contact are through FaceTime or through other technologies like the GrandCare system (which will allow you to stay connected and access useful health information through a Care Portal). Both these methods are good as they allow your loved one to feel close, and connected, with you and they won’t feel excluded from technology.

If an elderly person keeps their mind active, partakes in activities they enjoy, remains social and feels loved, then the risk of contracting depression or developing dementia is significantly reduced.

If you notice your loved one experiencing any of the aforementioned symptoms, then don’t hesitate to seek help or advice; it’s our responsibility to ensure that the elderly remain happy, healthy and feel like they are being cared for.

Mental Health and the Elderly

by Bob Brotchie time to read: 2 min
Emotional Wellbeing The ‘Fatal Flaw’ Found in Adulthood – Ex…
Guest Post What do I need from a community?
4