The majority of clients I work with are adults suffering emotional turbulence associated with anxiety and low self-esteem, often inherited as a direct result of parenting styles. When we think of the ’emotional neglect’ of our children, we may envisage a rundown home, drugs, violence, or abuse – and while these may well be causal factors for many, others will come from what might be observed as “good homes, normal parents”. Our guest author, Helen Weir, covers The Hidden Parenting Problem.

‘Tom’ was brought up in a stable home; his parents stayed together, they fed him, clothed him, took him to the doctor when he was ill. They helped him with his homework, they bought him presents at Christmas, they never abused him in any way. Yet, as an adult, he feels that there’s something intrinsically missing from his life.

He finds it hard to connect with people. He believes that he is, in some way, deficient. He feels that he’s flawed, but he cannot quite put his finger on what, precisely, his flaw is. He’s depressed. He’s depressed because of his childhood. But why? People have far, far worse childhood’s than Tom’s.1

Tom’s childhood was a paradise compared to that of many, many other children. So how on earth could his childhood have led Tom to his current state?

Because Tom was emotionally neglected. 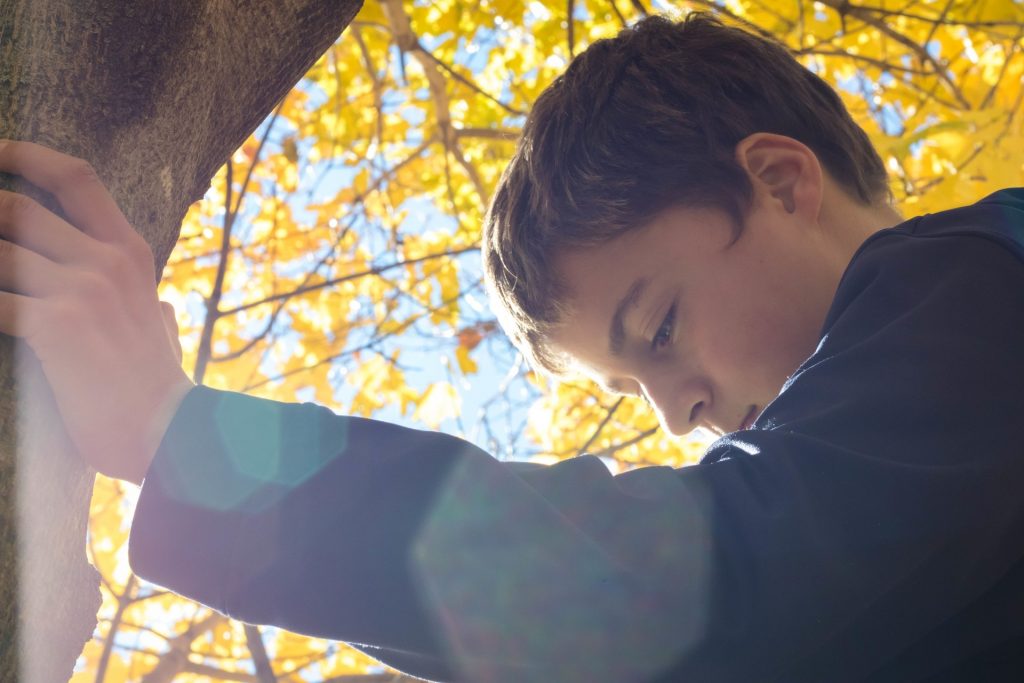 Emotional neglect is an insidious and damaging thing – but it often occurs without the parents even being aware of it. Put very simply, emotional neglect involves not acknowledging, teaching about, or dealing with the emotions of a child.

It also involves being emotionally distant with them, or failing to demonstrate emotion in a manner which forms emotive connections. It’s not just a phenomenon which affects parents and children. It can be present in all kinds of relationships.2 However, it is particularly damaging when it takes place within the context of a parent-child relationship.

Why are people emotionally neglectful?

There are many, many reasons why parents may emotionally neglect their children. They may have underlying problems, such as depression or alcoholism, which impedes their ability to relate to their children on an emotional level.3 They may have other things on their minds – work, for example.

[bctt tweet=”They may simply be out of touch with their own emotions – have low emotional intelligence.4″ username=”BobBrotchie”]

While emotional neglect is often a facet of physical neglect and abuse, it’s often unintentional on the part of the parent. They simply don’t realise the need for true emotional engagement with their children. Furthermore, those who have been emotionally neglected by their parents often do not realise themselves that this has happened to them.

Emotionally neglectful parents do, after all, usually love their children, and treat them well in all other respects. And their children love them back. It can be very hard to admit that those you love are (directly or indirectly) responsible for your problems.

What are the consequences of emotional neglect?

[bctt tweet=”Parents who neglect their child’s emotional needs are in danger of damaging their emotional development, and limiting their future ability to connect emotionally with others.” username=”BobBrotchie”]

Children who have been emotionally neglected are likely to grow up thinking that their emotions are unimportant,6 or that they will automatically be dismissed if they express emotion. They therefore repress their feelings, which not only leads to the aforementioned difficulty in connecting with others on an emotional level, but can lead to psychological damage.7

Many emotionally neglected individuals suffer from feelings of inadequacy, alongside anger and terror of rejection. They may deliberately shut themselves off from others in order to protect themselves from emotional pain. They have, after all, been taught that the only way to deal with emotions is to deny them. 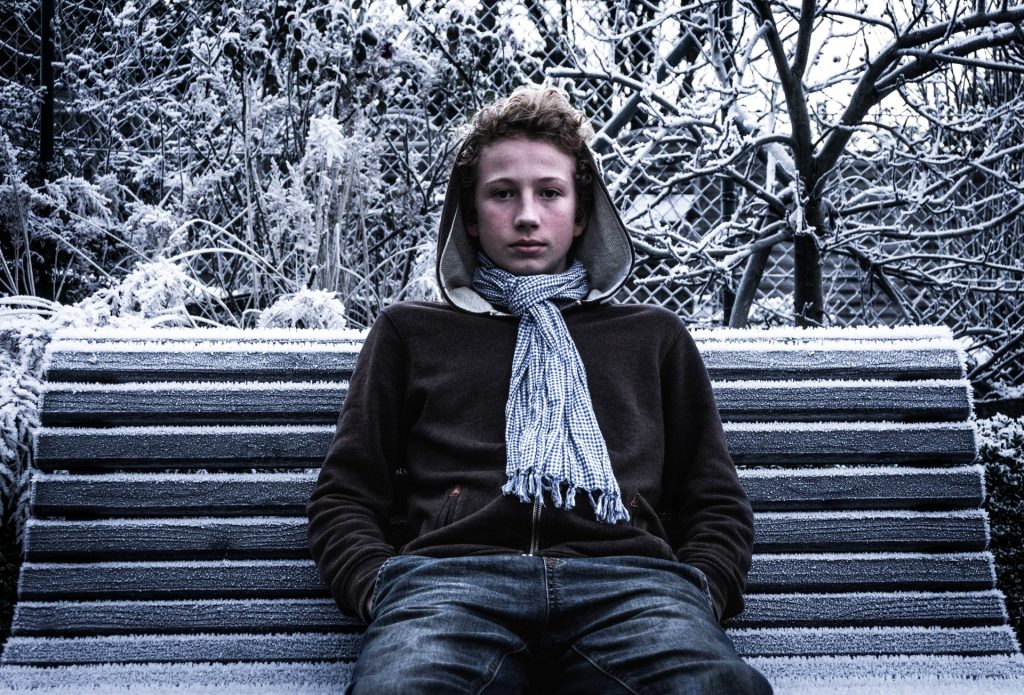 What does emotional neglect entail?

Should this ring bells for you, do not worry. Therapy can help you to heal damage done to you in the former case, and to fulfil your children’s emotional needs in the latter. All that needs to happen is for you to recognise the problem (if there is one!), and seek help to solve it. 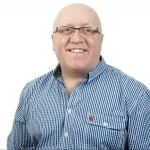 by Bob Brotchie time to read: 4 min
Counselling Why Counselling is Important for Families During A…
Anxiety When Anxiety or Depression Gatecrash the Day
0