For many years I have been a great advocate for social media, technology and innovation I have encouraged embracing the advances available to us. However, I have also personally experienced the pressures that can come with it and highlighted the need for taking a break from technology – trying to maintain balance which seems, at times, almost unachievable.

This wonderful piece by John Stuart, on behalf of the The Worsley Centre, who offer counselling and psychotherapy sessions for couples, individuals and groups in the Greater Manchester area, discusses the pros and cons in a most enlightening way.

If you’re paying even vaguest of attention to the news, then it’s almost impossible to avoid the negative news stories surrounding social media and its overall impact on our wellbeing. From the problems caused by online trolling, to documented cases of depression linked to our Facebook or Instagram profiles, it’s easy to buy into the idea that social media has nothing but a debilitating effect on our mental and physical health.

There’s certainly a growing wave of scientific evidence which illustrates how social media is changing, and possibly eroding, our sense of self and generally wreaking havoc on our concentration. Then there’s the recent Cambridge Analytica scandal, and the slightly troubling news that our data has been haphazardly handed over to third party organisations without our knowledge.

Social media appears to be a double-edged sword – it appears to have no regard for our day-to-day wellbeing, and it doesn’t appear to care much about our privacy either even if it says it complies with GDPR!

But are we hearing too much of the negative impact of social media? It’s also worthwhile remembering the positive, and transformative effects that social media has had on our lives. To cite one example, consider how much easier it is to spread the word about charitable causes, or exciting new social or political challenges (Ice Bucket Challenge, anyone?).

To try and even out the scales a bit, we’re going to look at some of the pros and cons of social media, and its impact on our wider world. 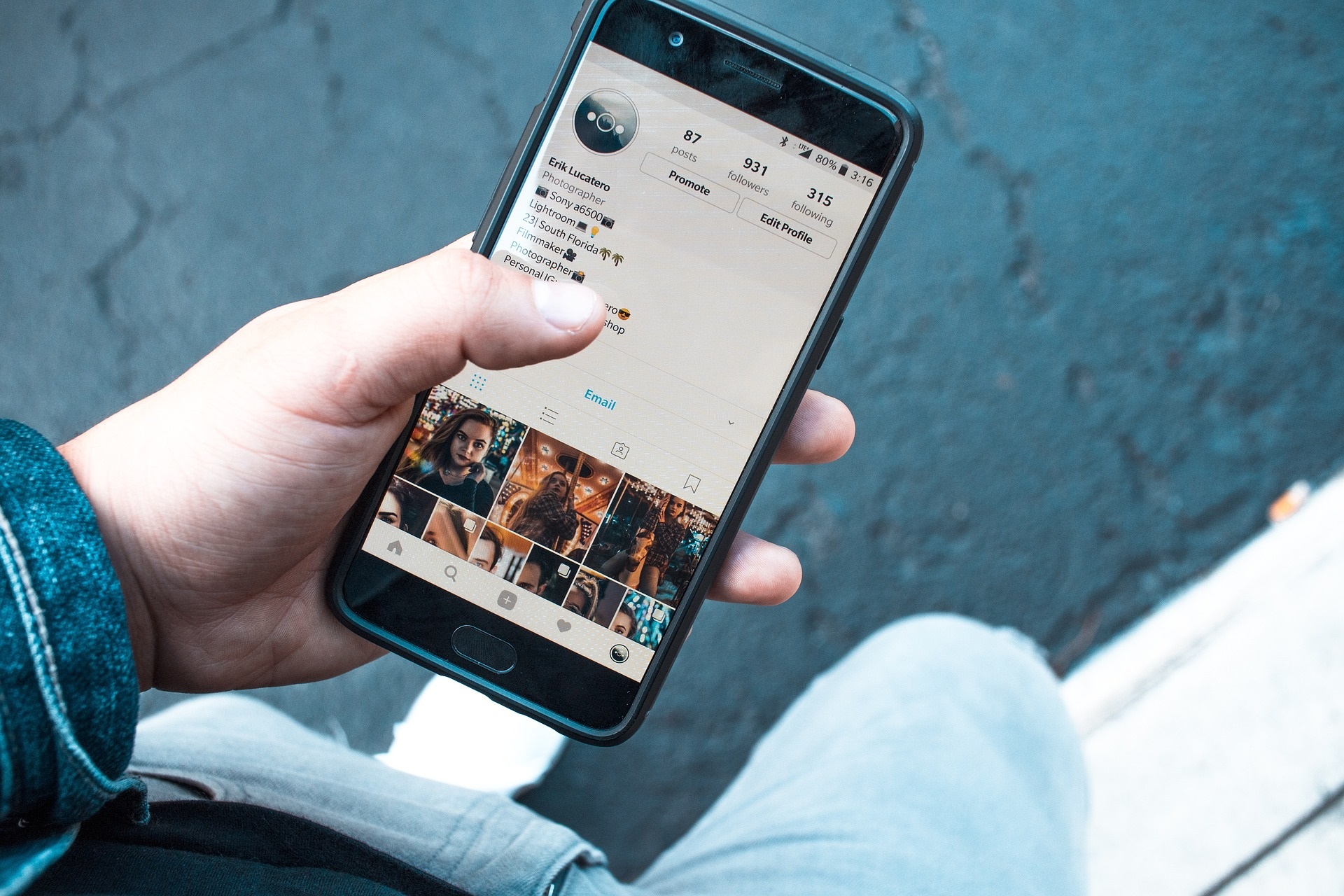 Maybe it’s best to get the bad points surrounding social media out of the way first. As we mentioned above, the reasons why social media is generally bad for us have been documented above. Even social media companies themselves have admitted as much, with Facebook acknowledging at the end of last year that social media could have a detrimental effect on our mental health (of course they also took pains to stress the good points too).

Among some of the most notable reasons why social media may be doing us more harm than good are the following:

There are also more general negative effects which social media may be having on our day to day life.

The artificial light from phone and tablet screens is having the effect of suppressing the body’s ability to produce melatonin, which helps to facilitate sleep. This only further compounds social media’s impact on our sleep patterns, and therefore our general wellbeing.

However, it is far from conclusive that social media’s effects on our mental and physical health is purely negative; indeed, there is an extensive body of research which also highlights its positive effects on us. So, let’s have a quick look at the pros. 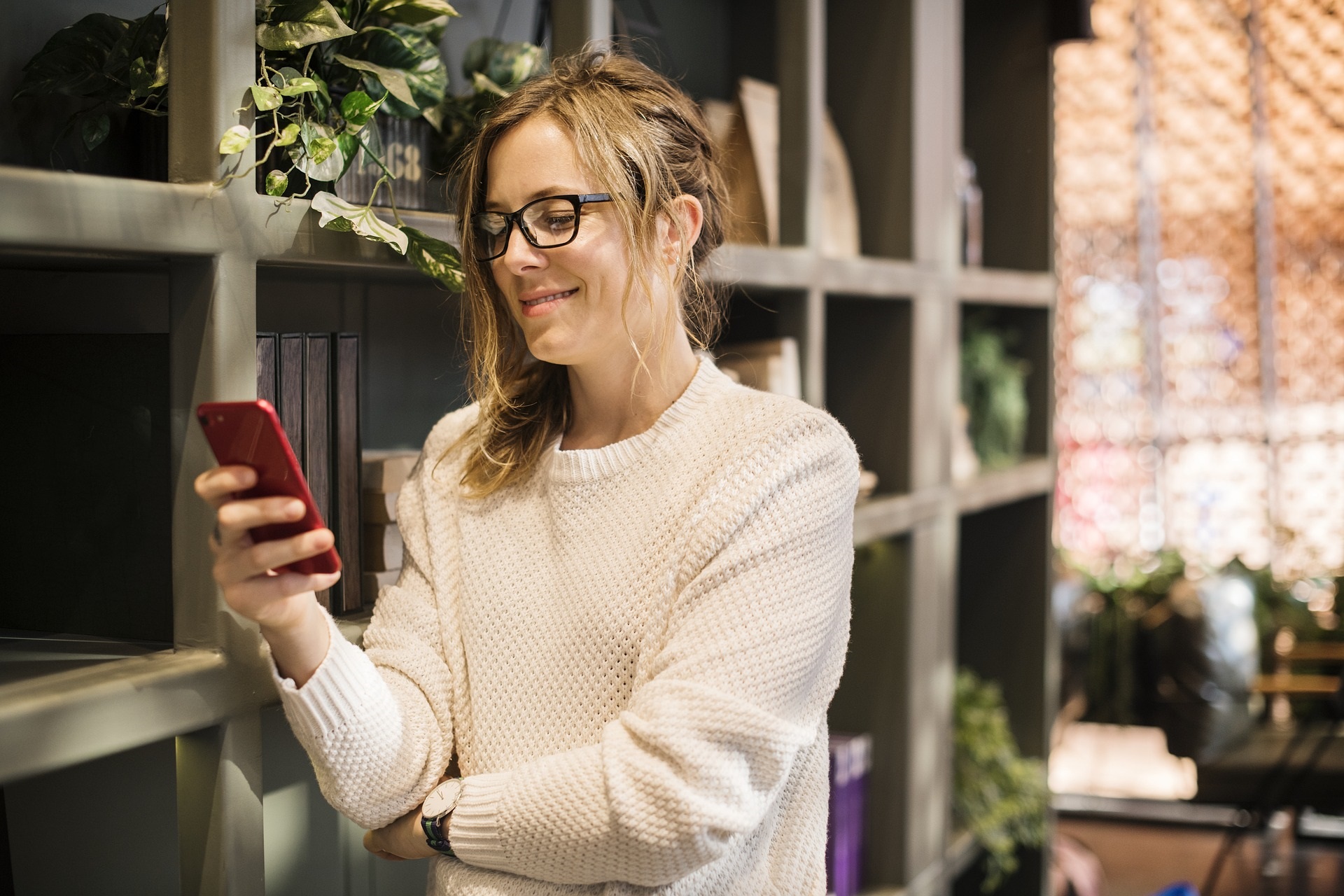 There’s a body of scientific evidence which suggests that there are ways in which social media may play a role in improving our mental health. Whilst social media can inadvertently lead to feelings of loneliness and isolation, there’s a case to be made for it’s ability to relieve those emotions too.

[bctt tweet=”It’s worth bearing in mind that #socialmedia has enhanced our ability to find, and maintain, social connections that we otherwise would not have found elsewhere. #SoMe” username=”BobBrotchie”]

So, is social media bad for us?

The short answer is, it’s too early to say. This is because, in the grand scheme of history, social media is still very new, and its power and potential is continuing to grow and change in ways that we can’t yet fully forecast. What is certain is that it is having possibly life-altering effects over our social lives, our attention spans and even the day-to-day routines and rhythms of our lives. There are indications it is making us more self-conscious, introspective and it that it’s shifting our own perceptions of the world around us in ways that we can’t quite predict; this is especially true when you consider the way algorithm changes are altering the way we interact with social media.

So, whilst it’s true that there are a lot of potential hazards to using social media, it’s also true that, like most man-made technologies, it will ultimately be shaped by us.Whether social media becomes more or less unsafe, is fundamentally up to us.

Is social media truly bad for your health?

by Bob Brotchie time to read: 5 min
Guest Post Are you beset by anniversaries?
Infographic 5 Steps to Choosing an Addiction Rehab Centre
2