Do you, or have you given up on that which you seek and desire at the first hurdle you encounter?

Do you really want it? This is from a newsletter of our American friend, Ty Bennett. 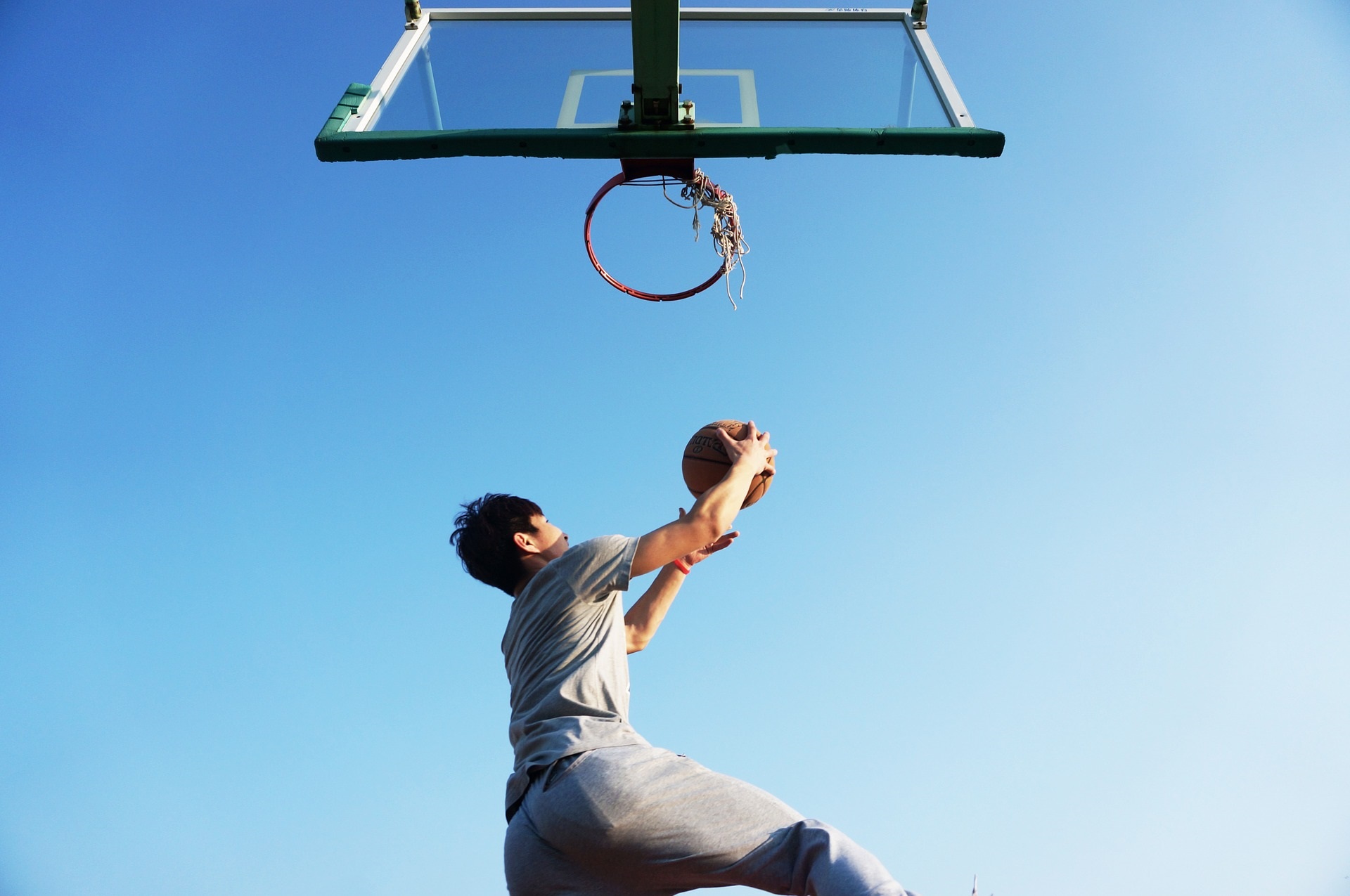 I love the sport of basketball and if you are a basketball fan like me you have probably been swept away by Linsanity!

For those of you going “Huh?” – let me explain.

Jeremy Lin who, at the time of my writing this, has now started 5 games for the New York Knicks has taken the basketball world by storm. His output has been amazing. The New York Knicks have won all five games. But Jeremy Lin’s story has inspired me and so many others to not give up on our dreams.

Jeremy Lin didn’t receive a single scholarship offer to play basketball in college. Instead he walked onto Harvard’s basketball team and played all four years without a scholarship. Ivy league schools don’t usually get a lot of attention and Lin wasn’t drafted into the NBA. He earned a spot on the Golden State Warriors squad for the 2011 season, but he didn’t play and they cut him on the first day of training camp this season. The Houston Rockets picked him up and let him play a few minutes in two preseason games and then cut him again. The Knicks then picked him up to start the season but quickly sent him down to the D-League (developmental league) and he was only recalled because two other Knicks’ point guards were hurt.

He was given a chance to play coming off the bench against the New Jersey Nets on February 4th and scored 25 points. In the next four games he set an NBA record by scoring 109 points in his first four starts in the the league.

He has graced the cover of Sports Illustrated, hit a game winning 3 pointer against the Raptors and dropped 38 on Kobe and the Lakers. Everywhere he goes he is hearing cheers of MVP and people can’t decide which nickname they like more – Linderella or Linspiration!

Jeremy Lin can play basketball and he is proving that, but even more than that he is teaching everyone to not give up on their dream. He had every reason to give up on his, but he didn’t. He wasn’t recruited, wasn’t drafted, was cut several times, was sent down to the D-league, and yet he kept believing. He has gone from sleeping on his brother’s couch in New York City to living in Trump Tower in two weeks. He has gone from being an total unknown to
increasing the sales and traffic to the Knicks online store by 3000%.

Linsanity is sweeping the US, not just because he can play basketball – but because he is teaching us all to believe.

Keeping Your Dreams and Aspirations Alive!

by Bob Brotchie time to read: 2 min
Mindfulness Focus… are you here? (You can be!)
Guest Post Finding Peace – Mindfulness
0